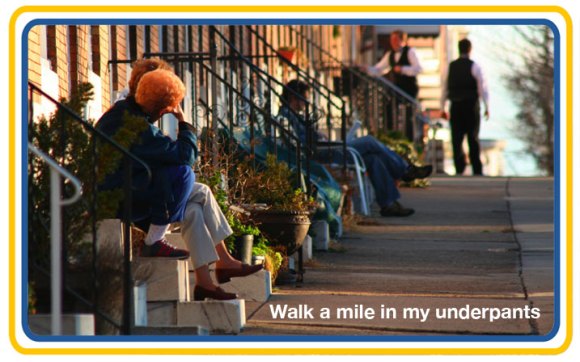 Canton’s roots are blue collar, through and through. The neighborhood sprouted in the late 1800s to house a surge of European immigrants. Many worked factory jobs at the National Brewing Company, the American Can Company, and Bethlehem Steel.

But during the last decade, the neighborhood was transformed. The housing prices skyrocketed. The average age plummeted. And a new wave of residents flooded the neighborhood.

They peeled the Formstone, gutted the houses and installed rooftop decks, gourmet kitchens and jacuzzi tubs.

Today, the neighborhood is a hotspot for young professionals. But many of the old residents remain. Making Canton a quirky dichotomy where the yuppies and the yokels collide. 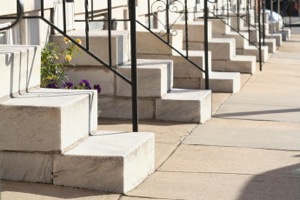 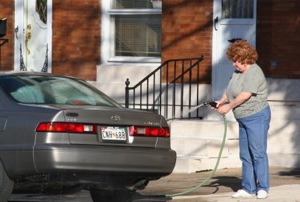 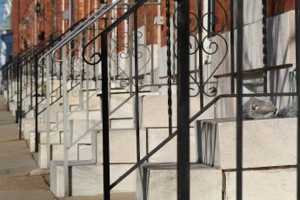 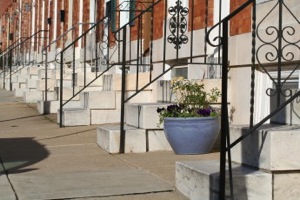 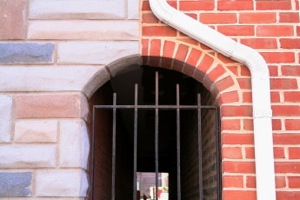 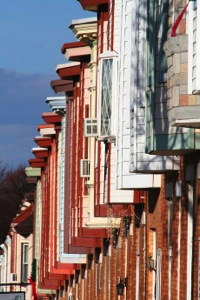 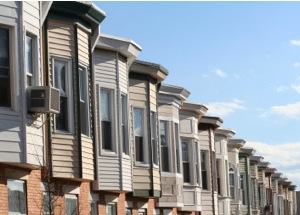 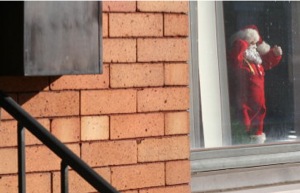 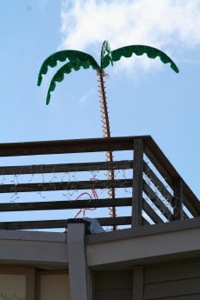 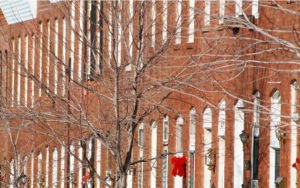 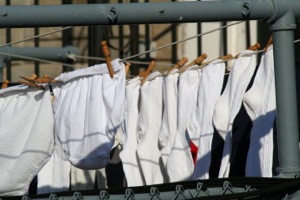 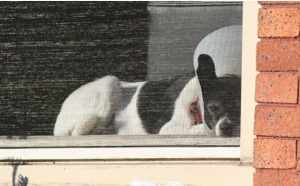 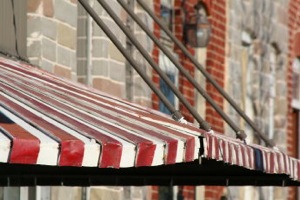 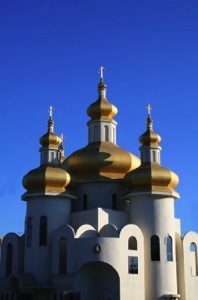 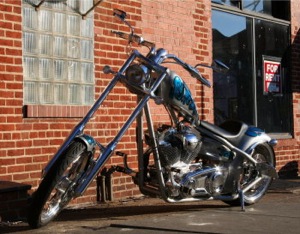 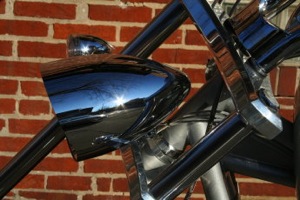 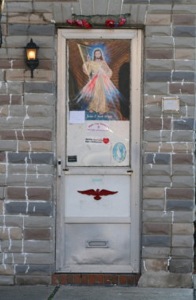 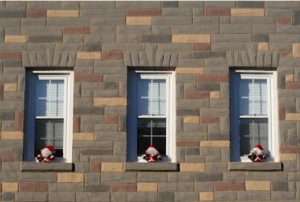 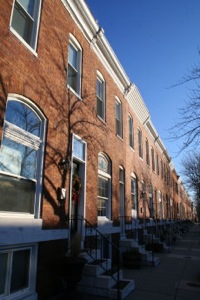 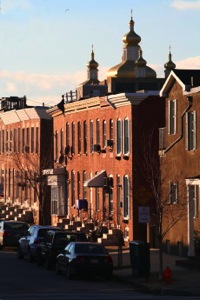 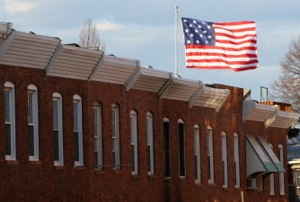 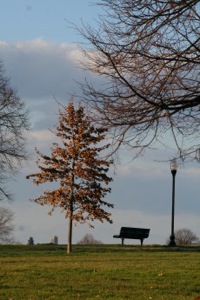 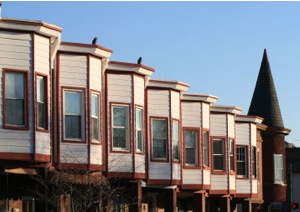 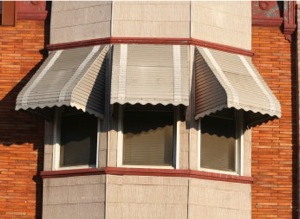 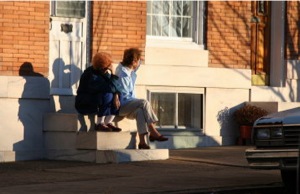 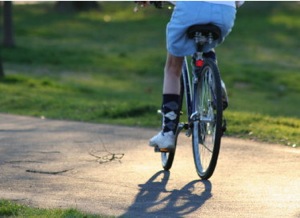 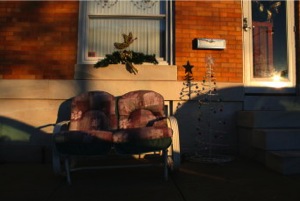 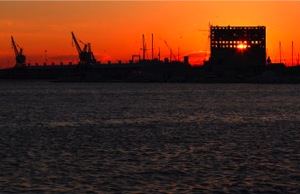 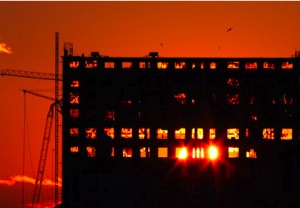