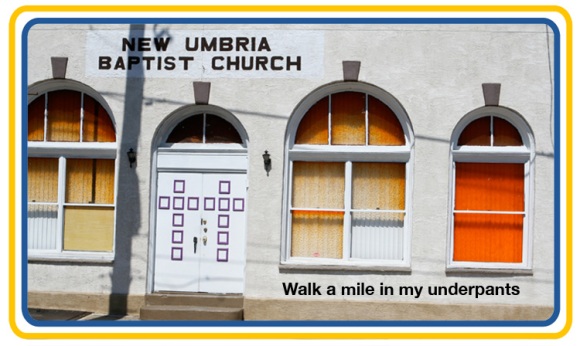 Here are some photos from a weekend trip to Philadelphia and the nearby mill-town Manayunk. 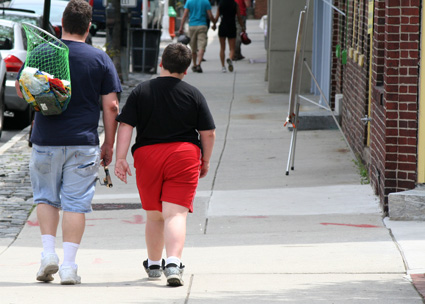 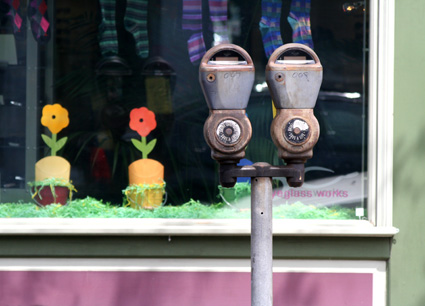 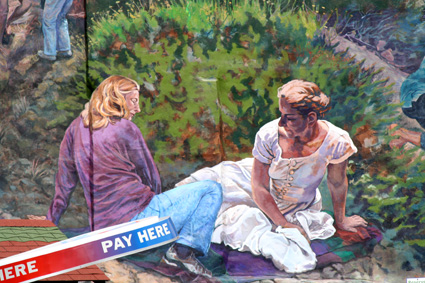 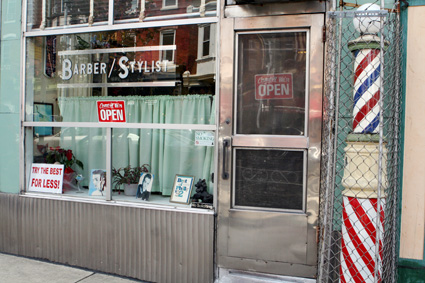 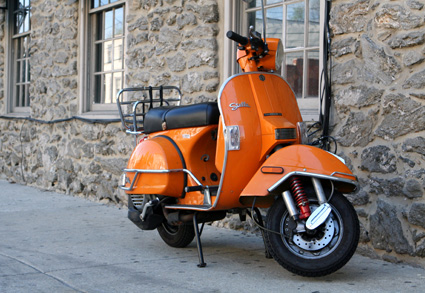 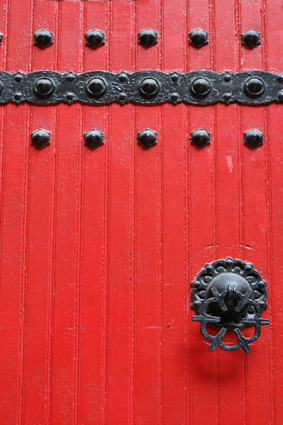 Dinner was at Zahav, an Israeli tapas restaurant profiled in Food and Wine Magazine.

This is the best hummus I’ve ever had, served with a pita-like bread called Laffa:

This is called Salatim, a sampling of eight salads. There was a chickpea salad, a  turnip salad, beets, eggplant dip and a few others that I can’t seem to remember. (Apologies. My notes are nonexistent for this meal.) 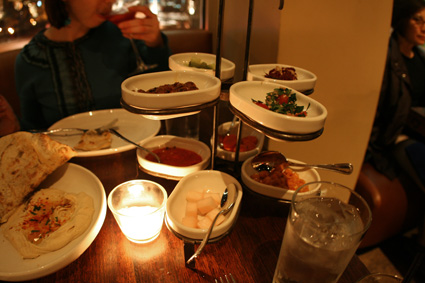 On the left, fried cauliflower with a chive, mint, dill and garlic sauce. On the right, leek and mint fritters with sheep’s milk and honey. (Add them to the register of frustration and deprivation.)

Entrees. In the foreground, Branzino with braised fennel and something called zhoug (I believe that was a character on Star Trek). In the center, a mind blowing meat pie that, for the life of me, I can’t remember what it was. On the right, a lamb ternderloin with saffron and jewelled rice.

Night two was an epic meal at Morimoto. But that’s another blog post for another day.